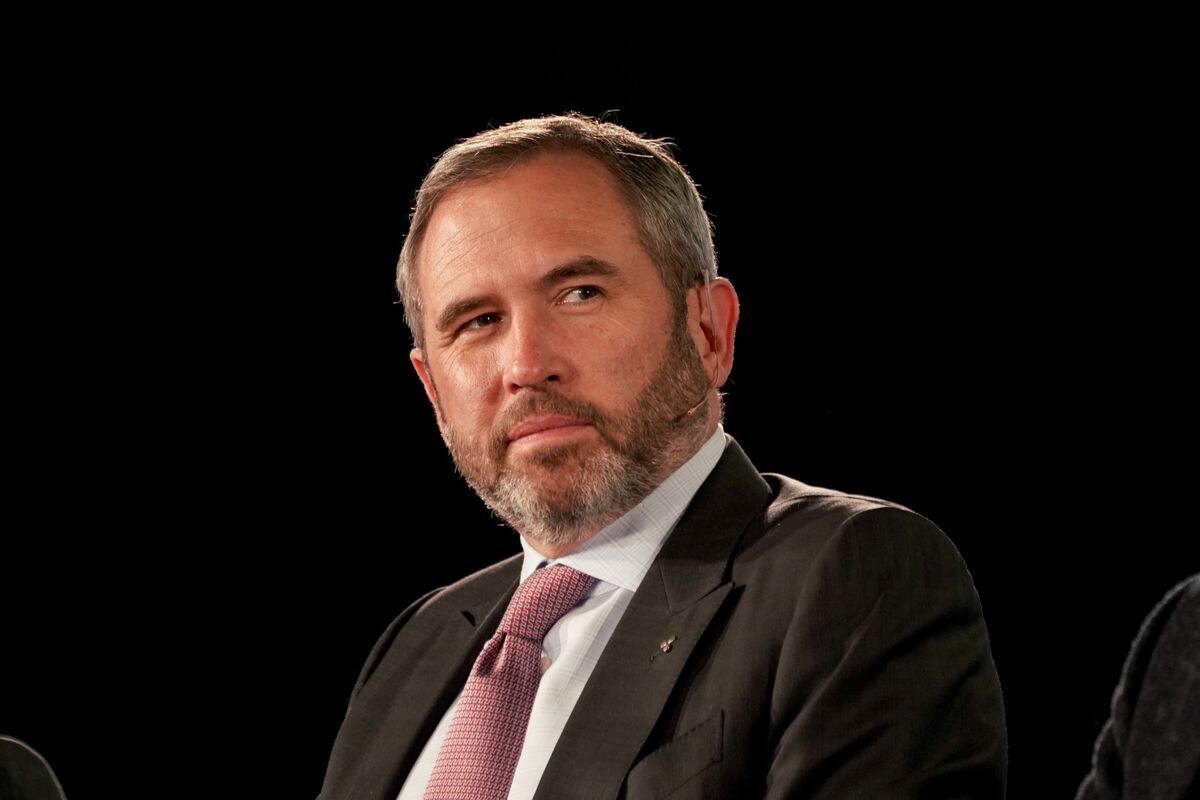 Ripple Labs Inc., which is locked in a bitter court battle with the U.S. Securities and Exchange Commission, has an unsurprising recommendation for Washington policy makers: limit the regulator’s role in policing cryptocurrencies.

“The SEC’s approach under the current administration has been hostile,” Stuart Alderoty, Ripple’s general counsel, said in an interview. The agency is “doubling down on regulation by enforcement,” rather than setting clear rules, he added.