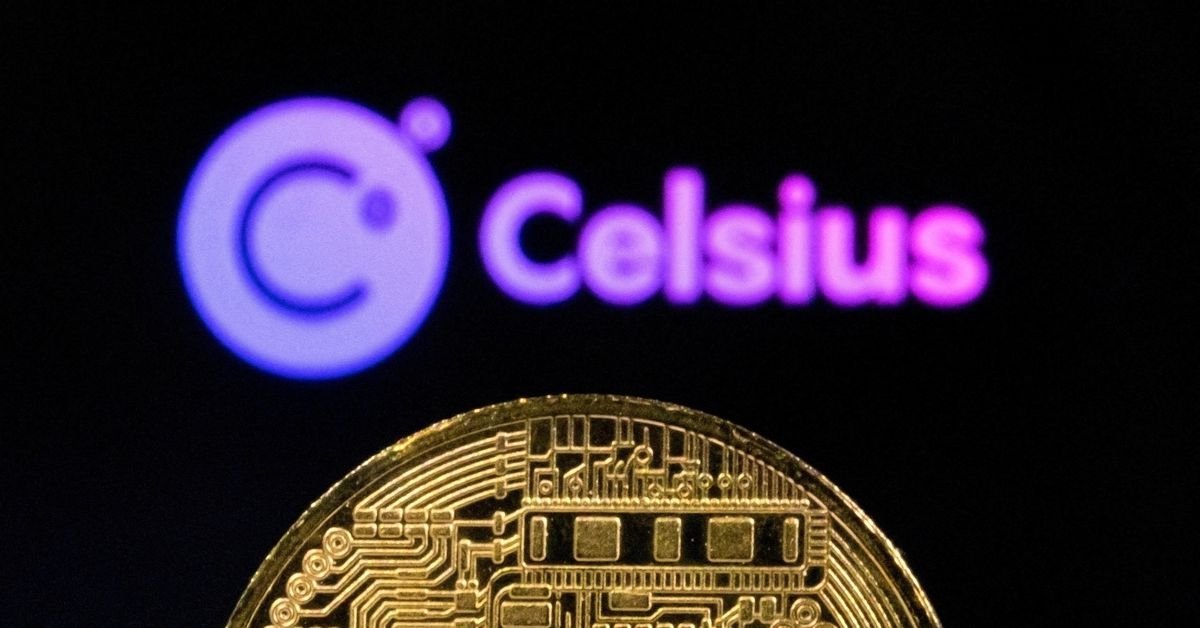 Aug 10 (Reuters) – San Francisco-based blockchain payments company Ripple Labs Inc, which is embroiled in a high-profile battle with the U.S. securities regulator, is interested in potentially purchasing assets of bankrupt crypto lender Celsius Network, according to a company spokesperson.

“We are interested in learning about Celsius and its assets, and whether any could be relevant to our business,” the spokesperson said, declining to say if Ripple was interested in acquiring Celsius outright.

Ripple has continued to grow through the crypto market turmoil and “is actively looking for M&A opportunities to strategically scale the company,” the spokesperson said.

Last week, lawyers for Ripple submitted filings to the bankruptcy court seeking to be represented in the proceedings. The court approved the filing earlier this week. Ripple is not among Celsius’ major creditors, Celsius’ bankruptcy filings show. Ripple provided the comment in response to Reuters’ queries regarding the court filings.

A lawyer approved to represent Ripple declined to comment. Celsius did not immediately respond to a request for comment.

Cryptocurrencies have had a rocky year, with the world’s largest, bitcoin, down nearly 70% from its all-time high of $69,000 in November. Markets were shaken by the collapse of the popular terraUSD and luna tokens in May, which caused widespread losses for several major industry players.

According to bankruptcy filings, Celsius’ assets include digital assets held in custody accounts, loans, a bitcoin mining business, the company’s own CEL token and bank cash and cryptocurrencies that Celsius has on hand.

Privately owned Ripple has not previously done any major deals. It was valued at around $15 billion following a private stock buyback in January, the company said, although industry valuations have fallen significantly during a cryptocurrency price crash over the past few months that helped topple Celsius and other cryptocurrency firms.

Ripple’s total sales of its cryptocurrency XRP, net of purchases, were $408.9 million in the second quarter, compared with $273.27 million in the first quarter, according to a report the company put out in July.

The company was sued by the U.S. Securities and Exchange Commission (SEC) in 2020 over XRP. The agency alleges that Ripple and its current and former chief executives have been conducting a $1.3 billion unregistered securities offering by selling XRP, which Ripple’s founders created in 2012.

Ripple and the executives have denied the allegations, and the company has argued that XRP has traded and been used as a digital currency.

Cryptocurrency mining doesn't have to be dirty. Here's how – World Economic Forum

Kim Kardashian targeted by SEC and Ripple on...

1 Billion XRP Did Not Leave Escrow This...

What Ripple's Latest Win Means for Its Ongoing...

Why is XRP price not rallying after...