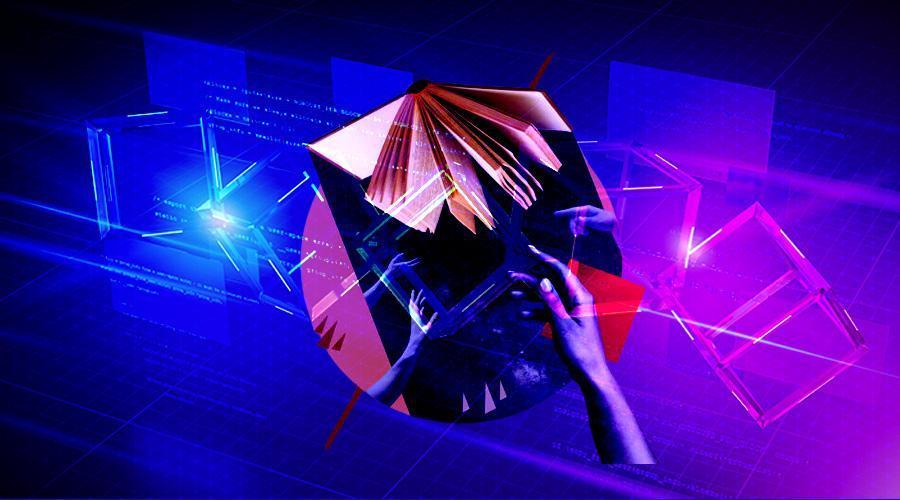 The fundamentals of Blockchain programming:

Blockchain is a distributed database that allows a network of computers to reach a consensus on the state of its records. It is often associated with the Bitcoin cryptocurrency, but it can be used for other purposes as well. To start with Blockchain programming, firstly you need to learn about distributed systems and cryptography. Some specific topics that you may want to explore include:

Hash functions: These are used to create a unique “fingerprint” for each block in the chain. This fingerprint is called a “hash,” and it is used to verify the integrity of the block and its contents.

Consensus algorithms: These are used to ensure that all of the computers on the network agree on the state of the blockchain. Different algorithms can be used, such as Proof of Work (used by Bitcoin) or Proof of Stake.

Smart contracts: These are self-executing contracts with the terms of the agreement between buyer and seller being directly written into lines of code. The code and the agreements contained therein are stored and replicated on the blockchain network.

The optimal programming language to learn for blockchain development depends on a variety of parameters, most of which change depending on the blockchain project. For those who wish to know what language blockchain is written in, the list below can give us a good idea.

The most popular programming languages for blockchains are Solidity, C++, Go, Phyton, and JavaScript, among others.

The Ethereum team created Solidity, a domain-specific, object-oriented, high-level language that is similar to javascript. Solidity is a language for building decentralized applications for the Ethereum platform and Ethereum Virtual Machine that was influenced by C++, Python, and JavaScript (EVM). The EVM is the environment in which smart contracts created on the Ethereum platform are run. Inheritance, libraries, and sophisticated user-defined types are all supported by the statically typed language Solidity. It continues to be the DSL that the Ethereum community and blockchain sector have adapted the most.

C++: A blockchain is designed to communicate with many untrusted nodes while still offering everyone speedy service. This quick service is essential to a cryptocurrency’s success. You need total control over CPU and memory utilization to meet all these requirements and operate at the greatest level. This is provided to users of C++.

Go: A key feature needed for blockchain projects is the ability to run several programmes or many parts of a programme asynchronously or in parallel. This capacity is provided by Go programming constructs called goroutines.

Python: Python cannot be omitted from this list no matter what you do because practically every blockchain ecosystem contains at least one publicly available utility built in Python. More people than ever are learning Python as a language.

JavaScript: Javascript excels at handling asynchronous actions, which is one of the primary characteristics that makes it ideal for blockchain operations. The connectivity between all of these various blockchain nodes becomes easier for JavaScript to manage as there are more users using blockchain and doing actions simultaneously.

Conclusion: You can learn more about the technical facets of blockchain programming and development by taking online courses and tutorials.

US Air Force Pumps $30M Into Blockchain for...

Toyota to Experiment With Blockchain Use Cases by...

Aptos wants to shake up the blockchain space...

How crypto can empower women