Here’s what you need to know on Monday

Chart of the day:

Quote of the day: 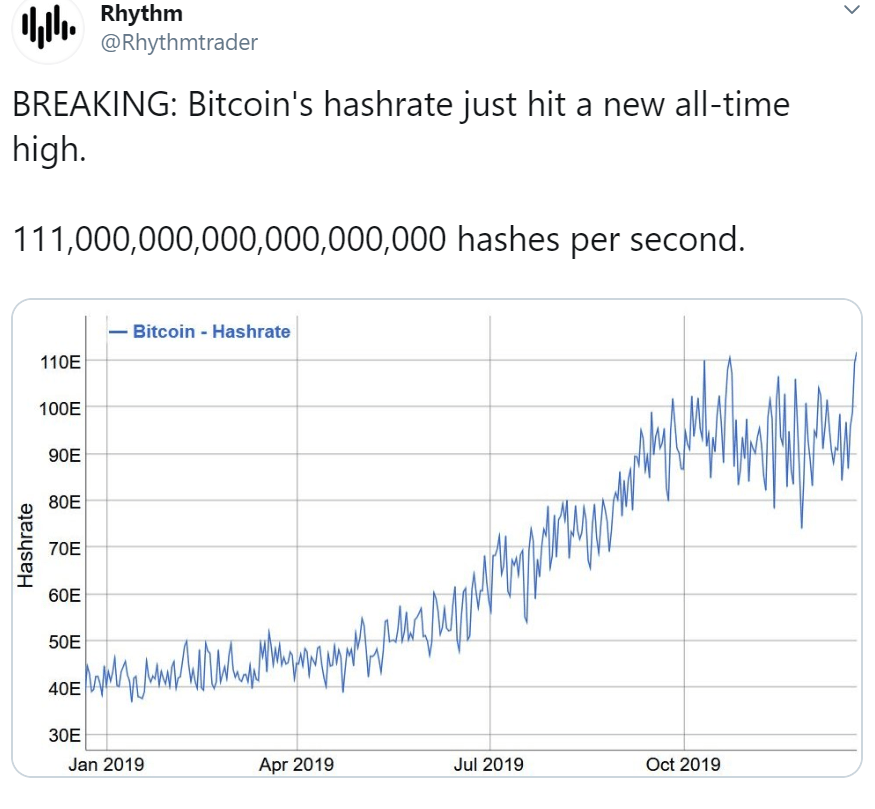 Dollar, Bitcoin, gold and stocks all retreat ahead...

10 Reasons Bitcoin Is a Terrible Investment