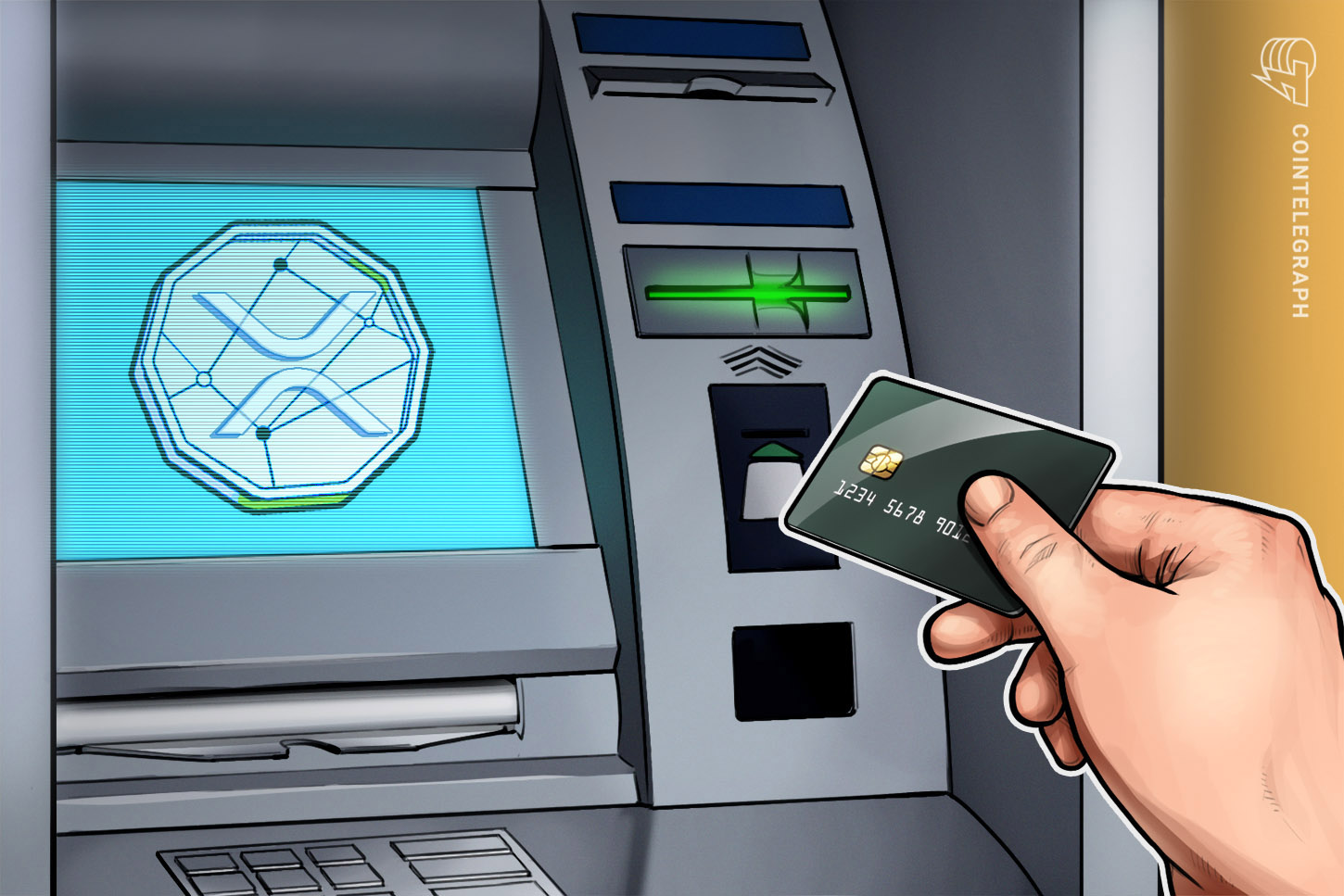 The news was revealed in SBI’s latest financial report, announcing a plan to integrate the Ripple-powered settlements platform MoneyTap with ATMs run by various banks across Japan.

The integration is intended to provide consumers with easier access to funds at ATMs regardless of their banking affiliation.

SBI claims that integrating MoneyTap will also allow banks to reduce the costs incurred through operating an ATMs, stating:

“Currently, each bank has an ATM with its own bank app, but with a common web app, the same ATM may be used as its own jointly operated multi-bank ATM.”

During September 2019, SBI chief executive and Ripple board member Yoshitaka Kitao stated that the firm was planning to utilize XRP for remittance in the future.

Sygnum co-founder, Mathias Imbach, stated that he has been impressed by Ripple’s global traction — emphasizing that more than 300 financial institutions have joined the RippleNet payments network.

Despite Ripple gaining payment market share, XRP has ranked among the weakest performing crypto assets year-to-date among the top ten by capitalization.

Bitcoin Demand Pushes Tether Below $1 for Longest Stretch Since March

XRP, XRPL will be ‘bridge’ between CBDCs, says...