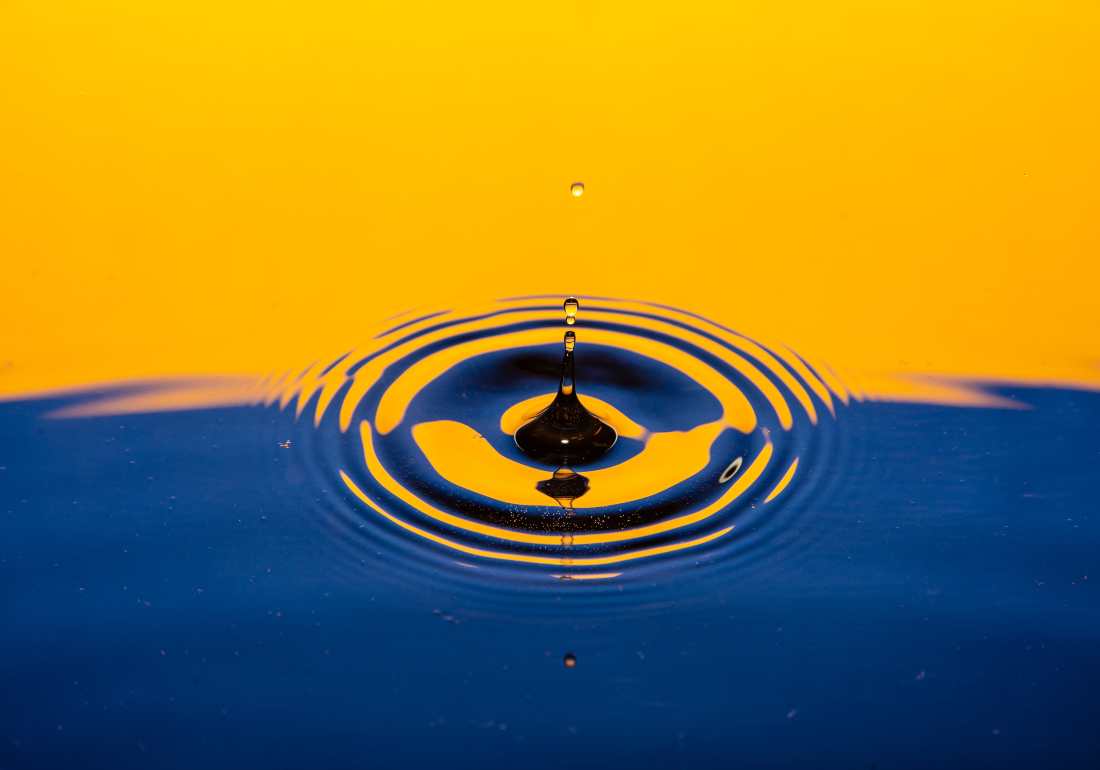 The XRP community is known for being one of the most vigilant in the crypto industry. XRP community member @Brother_Angelus demonstrated this fact by pointing out on Twitter that Ripple CTO, David Schwartz, had activated his XRP wallet for the Flare Network snapshot. His reason for doing so was that the Flare Networks team had highlighted that certain previous employees of Ripple Labs were excluded from the snapshot and distribution of Spark tokens.

Below is @Brother_Angelus’s tweet requesting clarification from Flare Networks regarding the eligibility of Mr. Schwartz for the Spark token distribution event.

@JoelKatz David, serious question about the Flare snapshot. Ripple employees (& certain ex) are not eligible yet I saw your JoelKatz wallet was activated for the snapshot. Can you clear this up? Smart XRP hodlers are suspicious about ‘redeeming’. #MPM pic.twitter.com/WM6OwDX2Hd

Ripple CTO: I’m Not Sure, But I Did it to Support Flare Networks

Ripple CTO, David Schwartz, responded to the query by stating that he too was unsure of his eligibility, but he did it to support the Flare Networks project and prove that the Spark token distribution was safe.

I assumed I was eligible for the drop because I’m neither Ripple Labs nor a previous employee of Ripple Labs. But I don’t know. I had a lot of reasons for registering, no one reason significantly stronger than the others. Show support, show it was safe, sell my tokens ASAP 4 $’s.

All Current and Almost All Past Ripple Employees Qualify

The team at Flare Networks also provided further clarifications by stating that all current, and almost all past Ripple employees were eligible for the Spark token distribution.

@JoelKatzWe are so honored that you are claiming your Spark tokens. All current (and almost all past) Ripple employees can claim Spark with the XRP that they hold personally.

Jed McCaleb Is Disqualified for his Consistent Selling of XRP

In particular, the team at Flare Networks explained that the founder of Ripple, Jed McCaleb, was disqualified from the Spark token distribution due to his continually selling of XRP.

We are excluding Jed’s XRP from the distribution.

We took the decision to exclude Jed as the consistent sales of XRP having a negative effect on the psychology of the market make it clear he is not an XRP supporter. Spark attributable to his XRP holdings are being distributed equally to all other valid claimants.

Flare Networks Has no Animosity Towards Jed McCaleb

Furthermore, the Flare Networks team clarified that they had no animosity towards Jed McCaleb or the Stellar Foundation.

We do not know Jed (beyond 1 call) and have absolutely no animosity toward him or Stellar. Flare is intended to bring utility to the XRP Ledger – we reserve the right to structure the initiation of the network in the way we think necessary to achieve that objective.

Blockchain Regulation Is Making Headlines, And That Is Great For Cryptocurrency Development

XRP, XRPL will be ‘bridge’ between CBDCs, says...

Why is Ripple CEO disappointed with PayPal’s crypto...

Ripple executives had a word with Brazil’s...