Home Earn Bitcoin Is it Profitable to Mine Bitcoin in 2019? – Coin Idol
Earn Bitcoin

It has become very competitive and expensive to mine Bitcoin than Ever. The BTC mining difficulty has hit a new record high at about 7.93 trillion. The figure represents a 7% increase from the previous number of 7.45 trillion. Bitcoin adjusts its difficulty after every 2,016 which is about 2 weeks.

The developers of Bitcoin created a mineable cryptocurrency which adjusts its difficulty to limit the amount of coins in circulation. This particular feature is meant to keep the cryptocurrency valuable by maintaining scarcity. The difficulty factor – a number representation of how hard it is to mine one block keeps readjusting after every two weeks cycle.

Recently, it reached a new record of 7.93 trillion. This figure made it almost impossible to mine BTC for small scale miners. This number is calculated based on the amount of computing power deployed on the general network. Developers say the readjustment ensures the block production interval for the next period remains constant at every 10 minutes.

Bitcoin was designed to be a mineable currency for everyone initially. In 2009 it was possible to mine BTC from a basic home computer. The increase in difficulty factor made it impossible now. Expensive energy intensive
ASICS are currently used for mining. But still they aren’t sufficient enough to create a profit for the miner.

Mining profits have been shrinking over the years. To highlight the patterns, coinidol published an
article earlier when the index was at 500 Billion. The energy
intensive nature of BTC mining has been a crucial matter over some time now.

What is Really Profitable Today?

Early before cryptocurrency enthusiast could make money mining Bitcoin. The gold rush period stopped and only corporations can afford to mine the cryptocurrency. Even mining pools still provide a couple of dollars annually to its users, it’s also dwindling. Although profits is phasing out users still earn Bitcoin from other avenues.

There are very many ways to make some profits from cryptocurrency in 2019. One of the most obvious is trading cryptocurrency. However, users should know that cryptocurrency trading requires a lot of practice. Users are advised to gain sufficient trading skills using dummy accounts before putting in real money. 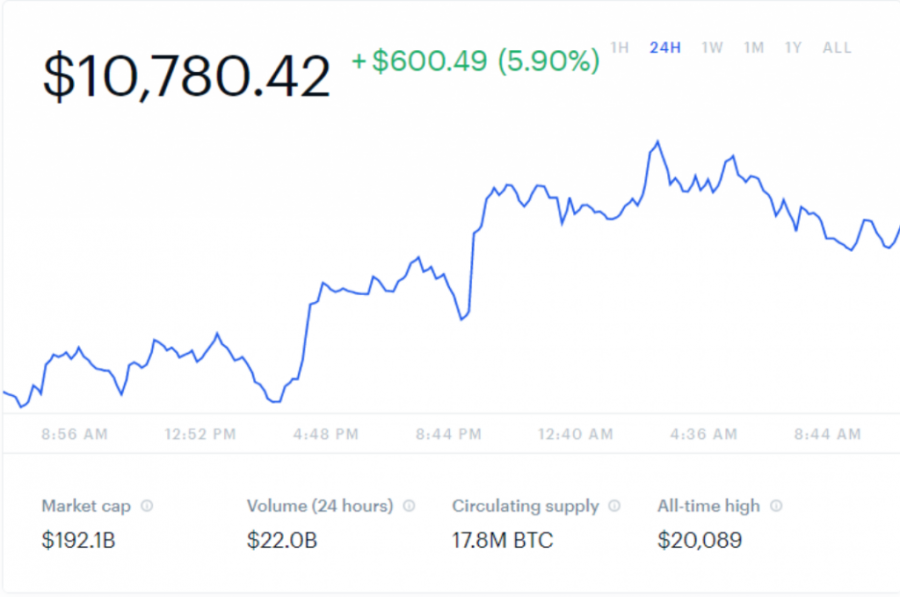 As seen in the chart above, BTC is steadily gaining value implying that trading bitcoin during this bull run is a better idea.

9 best Bitcoin and cryptocurrency apps for your...

Trading Bitcoin in Africa Is a Way for...

Paypal to Earn $2 Billion in Revenue From...